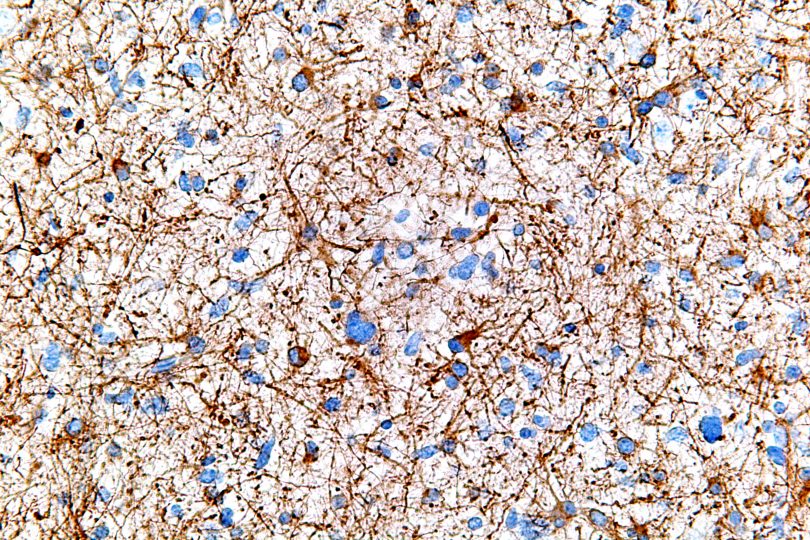 METHODS: A retrospective review of all FNA cases performed at the study institution over a 3-year period was conducted. All cases in which CTT was used for immunocytochemistry were identified. The contribution of CTT to the final diagnosis in these cases was assessed.

RESULTS: CTT was used in 152 of the 11,259 FNAs performed. A total of 431 immunocytochemistry stains, including 46 different antibodies, were performed using CTT. In 118 of 150 cases, the immunocytochemistry results contributed significantly to the final diagnosis. It provided no added value in the remaining 32 cases and failed in 2 cases.

CONCLUSIONS: CTT is a very useful tool for the workup and diagnosis of FNA specimens when conventional cell blocks lack adequate cellularity. Although CTT was used in only 1.4% of FNA cases in the current study, it contributed to the final diagnosis in 79% of the cases in which it was used. For these patients, CTT reduced the need for repeat FNAs, thereby reducing potential patient morbidity and health care costs.

You can find out more about which cookies we are using or switch them off in settings.